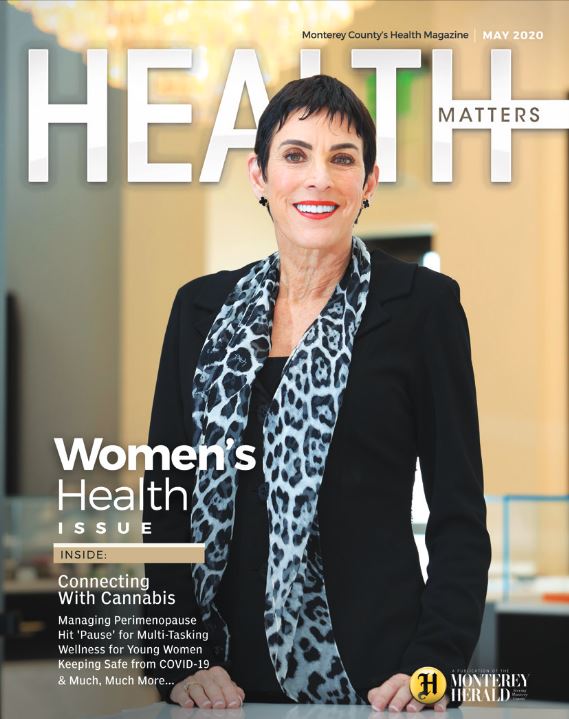 Join us on Zoom for an hour of sharing, learning and laughter!

Come for yourself. But also come to support others who live with MS.

Want to join us? Drop us a note at help@msmonterey.org

Valentia Valentine (Piccinini) is a highly successful and accomplished professional. A native of California, Valentia began her career in the commercial real estate industry where she served businesses throughout the Central Valley for over 25 years. Valentia has spent a lifetime giving back to the many charities and she has become synonymous with philanthropy on the Monterey Peninsula. Valentia has raised over $14.5M for Make-A-Wish and other local non-profits on the Monterey Peninsula including: Multiple Sclerosis (CCQLP), Parkinson’s, Hospice Giving, Kinship Center, Monterey County Food Bank, Women’s Gathering, CASA, Transitional Veterans, Boys & Girls Club, Rancho Cielo, California Partnership for Youth (CPY), AIM, Meals on Wheels, and many other local organizations.

In 1989, after suffering from symptoms that her doctor first thought to be a brain tumor, Valentia received the diagnoses that would forever change her life: Multiple Sclerosis, an unpredictable and often disabling disease of the central nervous system. This was a devastating diagnosis for an older mother and career professional. But Valentia refused to be a victim of the disease and instead, began to learn as much as she could about MS and treatment protocols. From traditional Western medicine to Chinese Herbal medicines, Eastern philosophies as well as mind and body practices, Valentia became a self-taught expert and holistic health advocate. Her efforts focused on ways to minimize MS symptoms, slow the progression of the disease and reduce the possibility of serious relapses.

By 2010, Valentia was bed-ridden, and her body was deteriorating from the chemotherapy exposure, a modality that was being used in the UK for MS patients, as well as from the progression of her disease. After four broken bones and a torn rotator cuff, Stanford hospital suggested she go to Santa Cruz to obtain her Medical Cannabis recommendation card. Valentia was shocked, and truthfully horrified due to the stigma of using a drug that was typically associated with “stoners” in the 70s. She was concerned about her ability to function as a mom to her children and did not want to jeopardize their or her own overall wellbeing, due to the stigma. However, after months of research, she began to read case studies of other MS patients and their success in mitigating some of the more serious side effects of the debilitating disease. Many of these studies were conducted in Israel due to the United States stance on marijuana. Her daughter Alexandria remembers: “I was in high school when my mom got even sicker than she had ever been. We took her to the Mayo Clinic to see lots of doctors and I truly thought that her time was up. Then, when Mom tried cannabis as a last resort (it took a while to get her to loosen up to the idea), I remember coming into her bedroom and seeing her standing up. Slowly but surely, she was her old self again. It was nothing short of a miracle.”

You can learn more about Valentia & Synchronicity Holistic here:
https://synchronicityholistic.com/valentias-bio

Disclaimer: Content on our site is provided for information purposes only; therefore, this material is not intended to advise. This information includes a link to a site that is maintained by another; MS Monterey is not responsible for content on this site. Please remember to consult with your doctor or health care provider before making any changes to your medication(s) or medical regimen.

What is Multiple sclerosis (MS)?

In MS, the immune system attacks the protective sheath (myelin) that covers nerve fibers and causes communication problems between your brain and the rest of your body. Eventually, the disease can cause permanent damage or deterioration of the nerves.

Signs and symptoms of MS vary widely and depend on the amount of nerve damage and which nerves are affected. Some people with severe MS may lose the ability to walk independently or at all, while others may experience long periods of remission without any new symptoms.

There’s no cure for multiple sclerosis. However, treatments can help speed recovery from attacks, modify the course of the disease and manage symptoms.